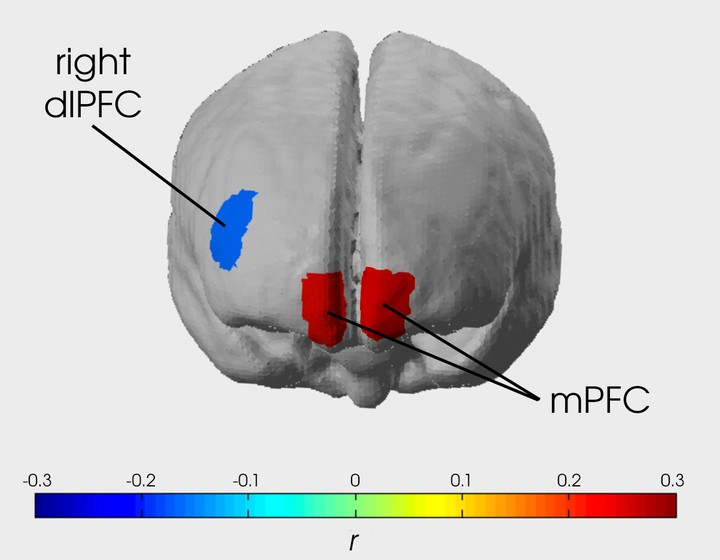 Activity in medial prefrontal cortex (mPFC) during persuasive messages predicts future message-consistent behavior change, but there are significant limitations to the types of persuasion processes that can be invoked inside an MRI scanner. For instance, real world persuasion often involves multiple people in conversation. Functional near infrared spectroscopy (fNIRS) allows us to move out of the scanner and into more ecologically valid contexts. As a first step, the current study used fNIRS to replicate an existing fMRI persuasion paradigm (i.e. the sunscreen paradigm) to determine if mPFC shows similar predictive value with this technology. Consistent with prior fMRI work, activity in mPFC was significantly associated with message-consistent behavior change, above and beyond self-reported intentions. There was also a difference in this association between previous users and non-users of sunscreen. Activity differences based on messages characteristics were not observed. Finally, activity in a region of right dorsolateral PFC (dlPFC), which has been observed with counterargu- ing against persuasive messages, correlated negatively with future behavior. The current results suggest it is reasonable to use fNIRS to examine persuasion paradigms that go beyond what is possible in the MRI scanner environment.

See here for a summary explanation of the project. 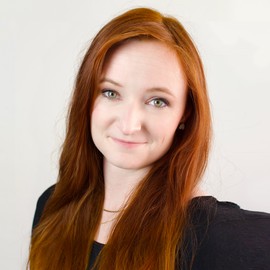